Open Bridges is creating and documenting fascinating sights and sounds only ever seen by bridge operators and shipping companies. Some of the photographic images are taken from open bridges and some from the movements within bridges as they’re being operated for river traffic.

Some of the photographs are more abstract. They’re inspired by famous 20th century fashion photographer Horst P Horst. Away from the “high glamour and sensual sophistication” of taking photographs for Vogue, Horst’s personal project was called Patterns in Nature. It was inspired by photographs of plants taken by Karl Blossfeldt. Horst likened the images to “art forms like wrought iron and Gothic architecture”. Horst took images of plants and shells and tessellated the prints to take them out of context to “examine them with such close attention that they become unfamiliar and revelatory”. This was linked to the New Objectivity movement in the 1920s and ‘30s, a philosophy associated with the “technical purity of ‘photographic seeing’ ”.  A sort of visual version of the ‘reduced listening’ technique used by John in his recordings of the bridge movements.

Below are images from inside Sutton Road, Wilmington and Stoneferry bridges. click on an image adn scroll along… 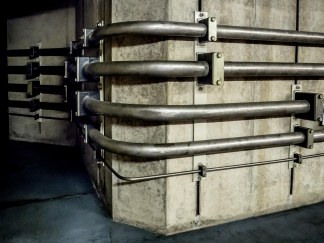 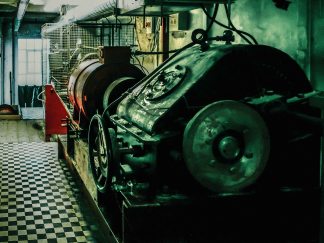 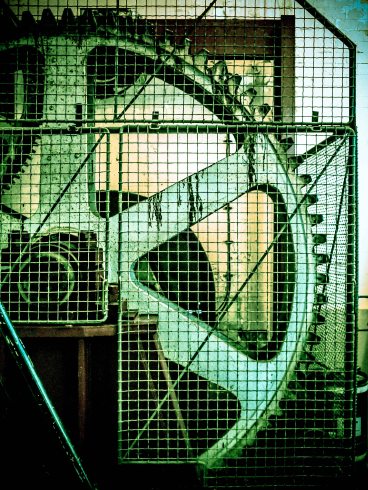 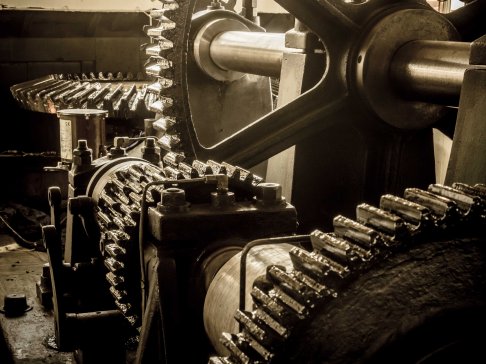 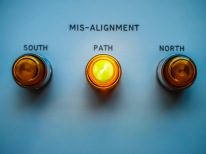 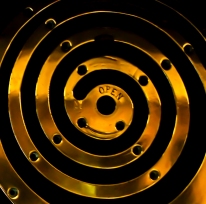 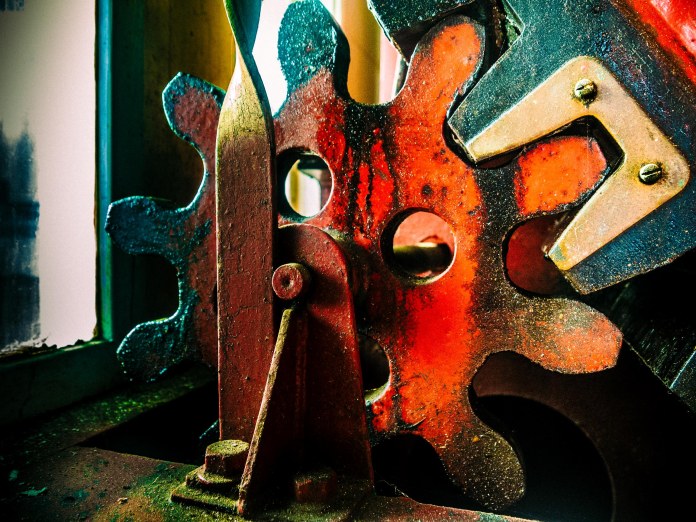 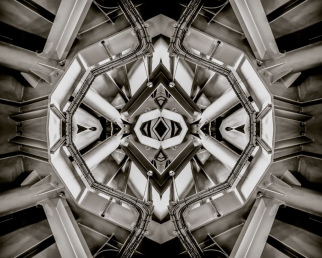 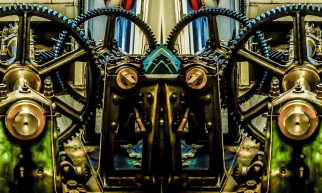 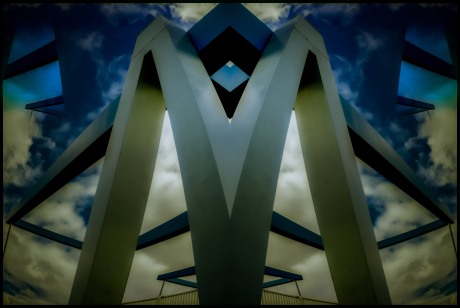 The gallery below documents part of the river journey from Sculcoates North. Click and scroll for the captions 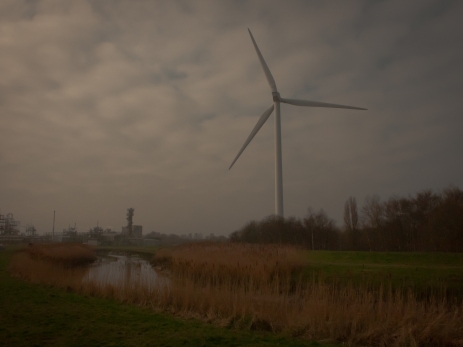 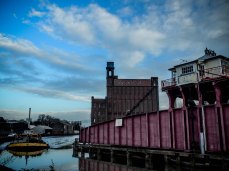 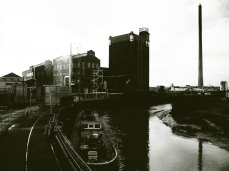 Looking south to Cargills from Stoneferry 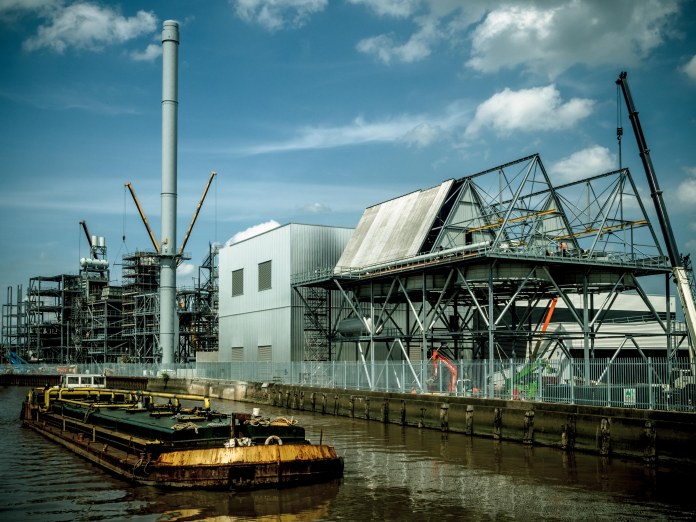