Open Bridges made history when for the first, and only time, all the bridges over the River Hull were raised, swung or closed simultaneously splitting the city in two at 20:17 hours on the autumn equinox, 22nd September 2017.

To watch the award winning Open Bridges short film with musique concrète soundtrack settle down in a comfy chair, turn the lights down & the volume up and soak it up, it’s an immersive experience.

Kingston upon Hull, East Yorkshire UK has 13 bridges over the River Hull which flows north to south through the centre of the city and out into the Humber estuary. No other city has so many opening bridges over such a short stretch of navigable river. Open Bridges was a logistical first, the culmination of 18 months of meticulous planning and preparation. Delivered by an all Hull based team to manage the different elements, Open Bridges is a celebration of the lifeblood of the city. On the night historic vessels representing three centuries mustered on the River Hull to be met out on the Humber estuary by powerful 21st century tugs. The world premiere of the new acousmatic composition ‘Moments in Time’ by BAFTA award winning composer John Stead was especially commissioned for Open Bridges, featuring sounds recorded from Hull bridges and diffused in octophonic sound.

The first edition of the Open Bridges book, A River Full of Stories is now available in all Hull & East Riding Libraries and can be ordered from all UK libraries.

In January 2020 went with John Dean on the Dean’s Marine barge George Dyson’s working trip from Hull’s Albert Dock to York city centre, stopping overnight in Goole along the way. Watch the video of the trip accompanied by our Loudhailer Electric Company soundtrack:

A River Full of Stories film – on board the motor barge Syntan, sloop Spider T and in Hull Maritime Museum it is full of real stories of life on the river in its heyday.

Open Bridges is an independent not for profit project  conceived and organised by Rich & Lou Duffy-Howard.

Visit the the River Hull memories page here for the latest memories. Scroll down and click on the posts or blog roll here for more Open Bridges stories. Keep an eye on the website for news of upcoming exhibitions.

Click on a picture below to visit the story page, and find more stories here on the River Hull Memories page

END_OF_DOCUMENT_TOKEN_TO_BE_REPLACED 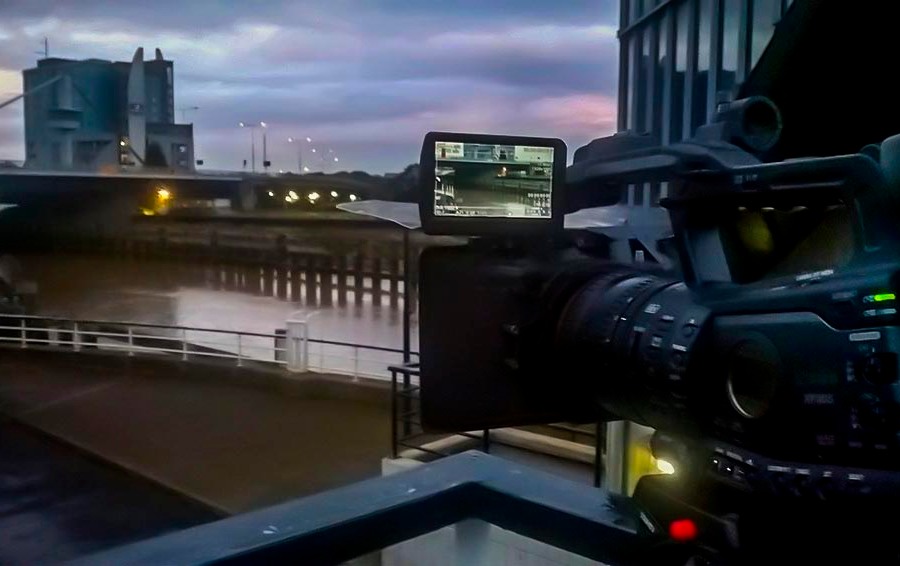 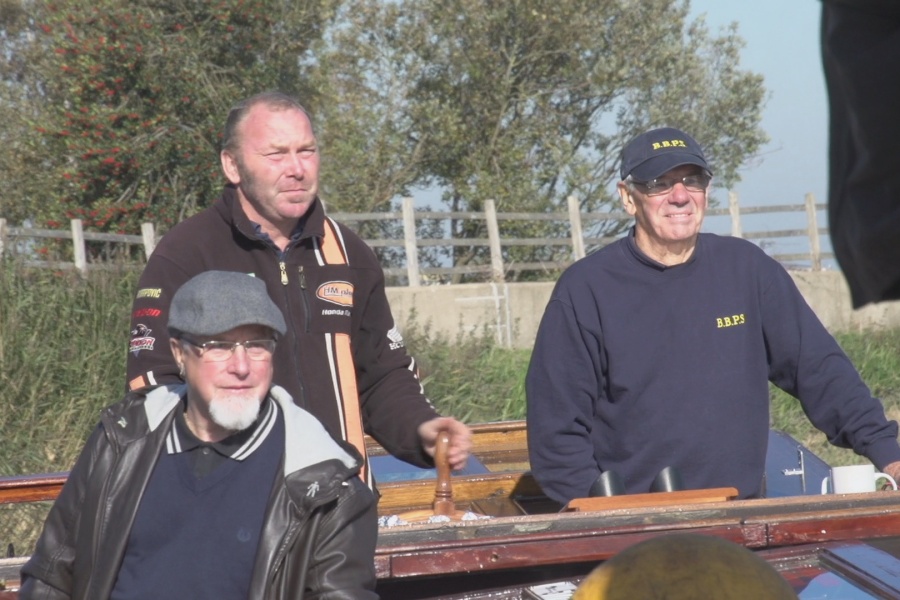 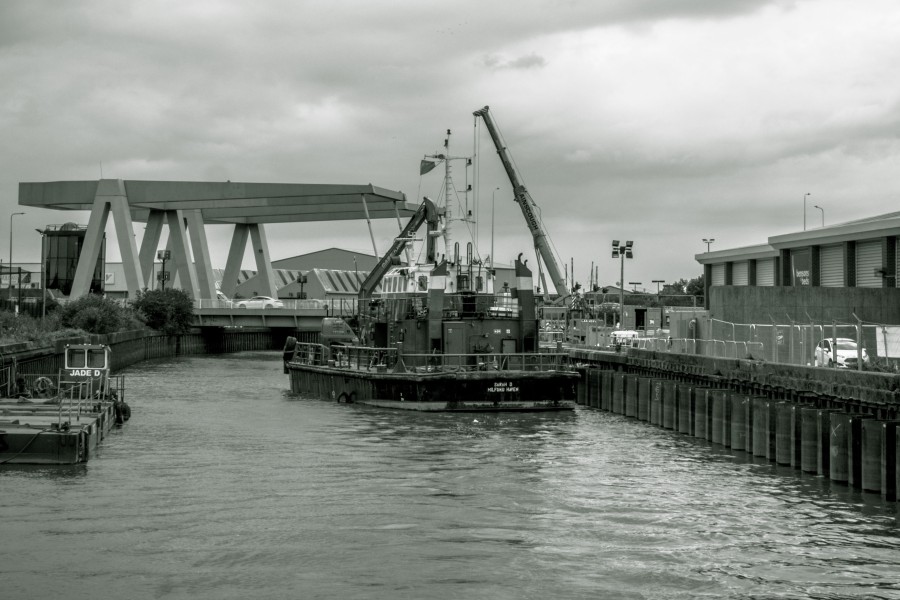