We have acquired a remarkable collection of photographs of the River Hull from Angus Young of the Hull Daily Mail who has contributed the newspaper’s archive of River Hull photos to Open Bridges. The pictures range from the 19th century to the 1980s.

We’re preparing to publish a weekly selection of photographs, starting with the earliest ones, 1830 to 1900.  Click on an image to see the full picture and scroll along. 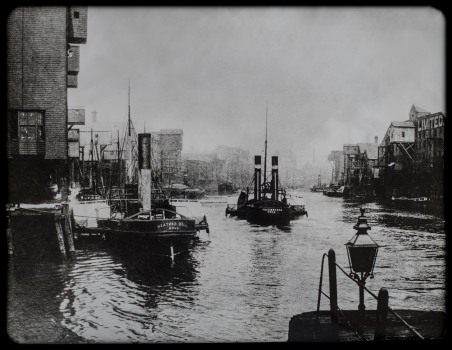 The Old Harbour on the River Hull 1890 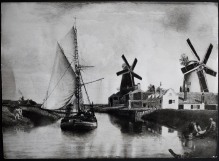 The River Hull at Stoneferry 19th Century by John Ward 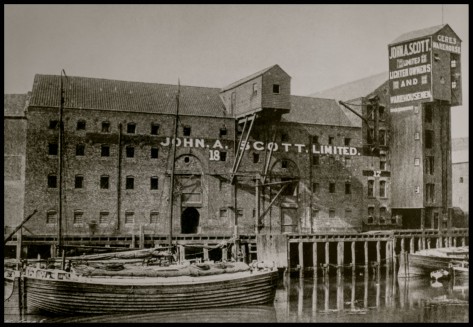 All photographs used with permission. We’ve digitised and processed the original photographs, restoring them where possible.