Thanks to everyone who’s been in touch and visited the website as The River Full Of Stories project has developed through 2018. In the last few weeks we’ve published a lot of archive material about the river – and there’s more to come in 2019 – but we thought we’d take this opportunity to share a gallery of photographs we’ve taken this year; from the Open Bridges exhibition inside Scale Lane Bridge in stone cold January to the summer’s heatwave, click on an image for the full picture and scroll through… 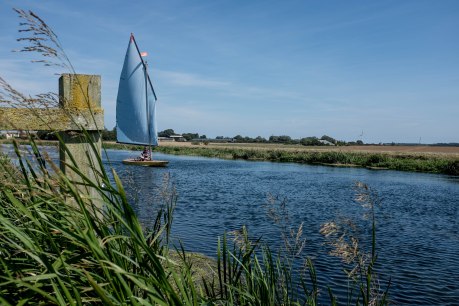 Brigham scow from Rotsea on the Hull photos by Rich 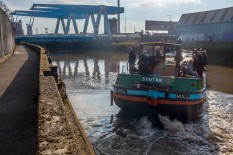 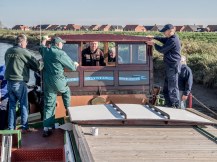 Preparing to shoot Ennerdale at Kingswood 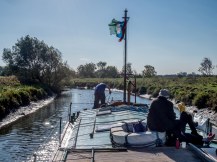 We’re off on the Syntan 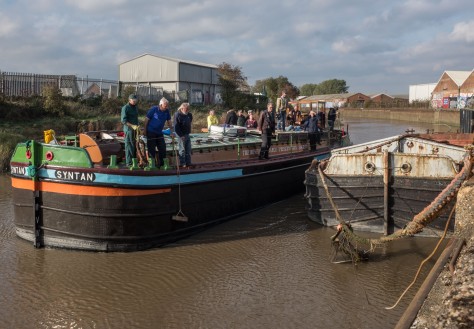 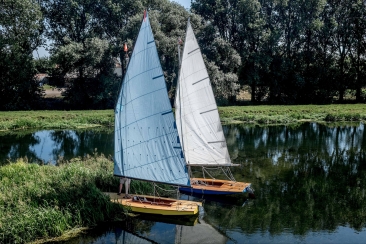 Blue sail is MAGIC built by Howard Goodrick in early 1970s and restored a few years ago. White sail is JARIC built in early 1980s.

Looking south down the River Hull at Hull Bridge 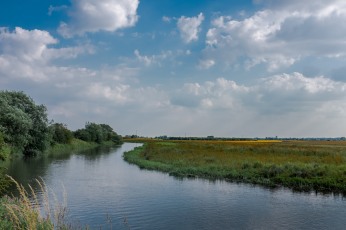 The River Hull at Eske looking south with Beverley Minster 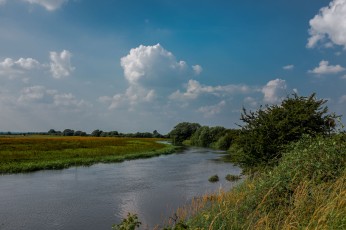 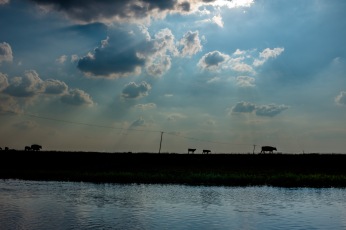 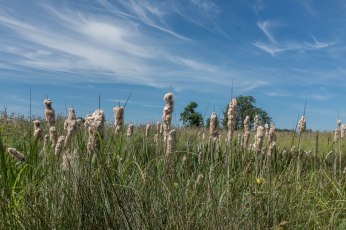 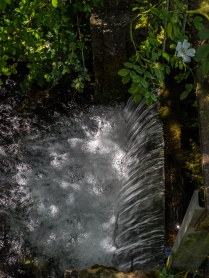 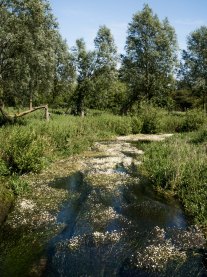 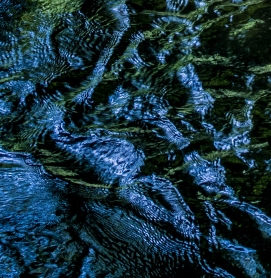 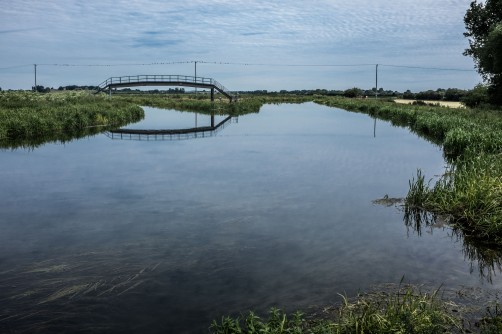 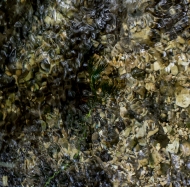 The Spring Overflows at Kilham 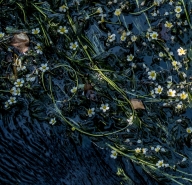 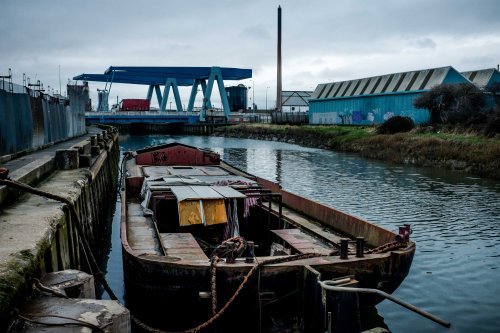 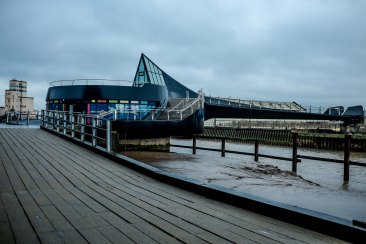 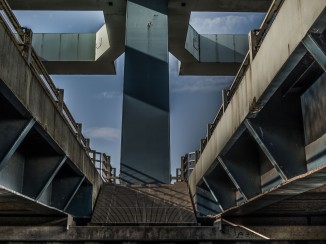 Under Ennerdale Link Bridges from the deck of the Syntan 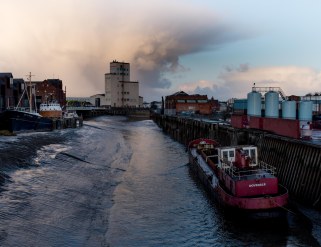 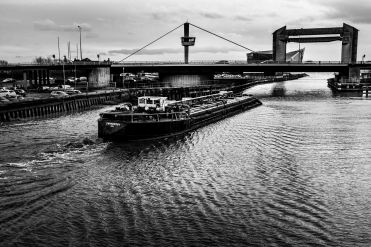 The Swinderby swings by

Andy on the bow round the new bank side

This is the bridge