Here’s the sixth of our weekly selection of photographs from the HDM archive, 1961.  Click on an image to see the full picture and scroll along.

SS Silvio moving out of the river into the Humber and Victoria Pier, 27 September 1961 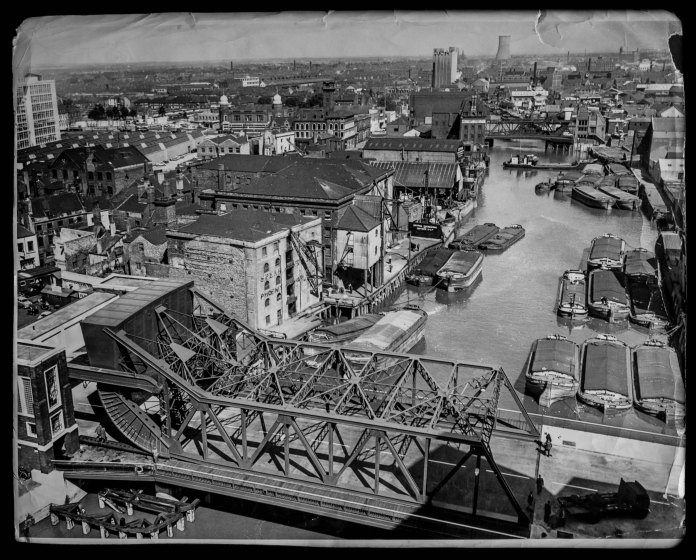 Thanks again to Angus Young.  All photographs used with permission. We’ve digitised and processed the original photographs, restoring them where possible.