Welcome to the penultimate set of our selection of photographs from the HDM archive, this time 1981-1984.  The new Myton Bridge is in place. Photographs include a shot of Linklight, George Dyson and Allendale taken on January 9th ’81, and a stunning aerial shot including Stoneferry, Bankside and the railway Bridge from February 11th ’81.  Click on an image to see the full pictures and scroll along. 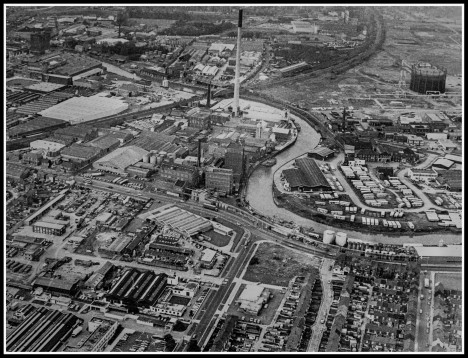 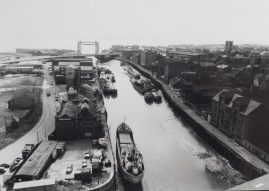 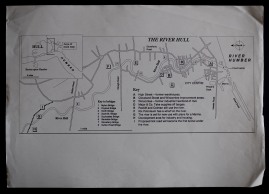 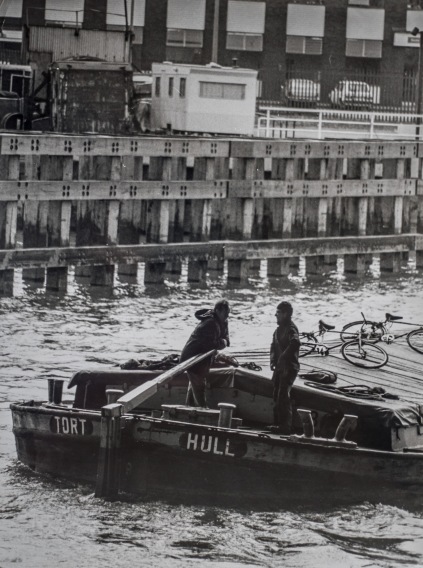 Thanks again to Angus Young.  All photographs used with permission. We’ve digitised and processed the original photographs, restoring them where possible.

Visit the Open Bridges: A River Full of Stories film and exhibition now at Hull Maritime Museum from Saturday 6th July 2019 until the end of September. The films will be on continuous loop throughout the free exhibition, open Monday – Saturday, 10am – 4.30pm, and Sunday, 11am – 4pm.

Thank you to everyone who has contributed to our ‘Open Bridges: A River Full Of Stories’ project. We are preparing the presentation book for Hull and East Yorkshire libraries and museums and River Full of Stories film for later this year.

Open Bridges is an independent not for profit Hull/East Yorkshire based project.