As we made preparations for Open Bridges we were invited on the Syntan as it travelled from Beverley down the River Hull, to Hull Marina for the Folk and Maritime Festival. The journey  was to collect stills, film footage and bridge and vessel timings for Open Bridges. We documented the journey in five stages. The photographs were taken as we travelled at four knots from Grovehill Wharf in Beverley to Hull Marina on a blustery summers day.

You can click on the links below to see each set of photographs that tell the story:

The gallery below is of previously unpublished photographs from the journey. Click on an image to see the full picture and scroll along… 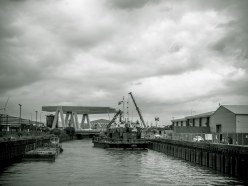 Stoneferry Bridges with the Jade D and Mary D 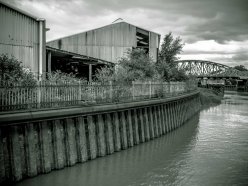 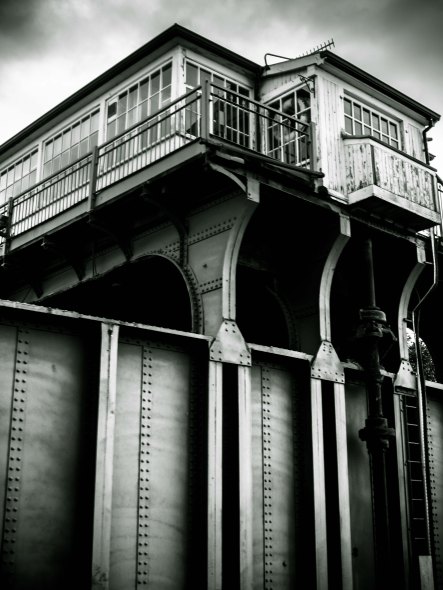 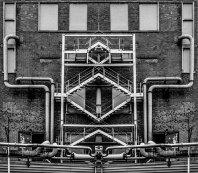 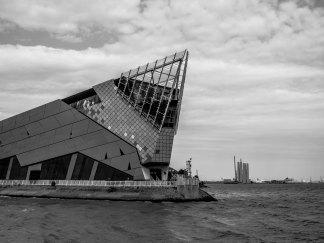 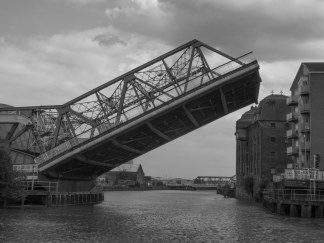 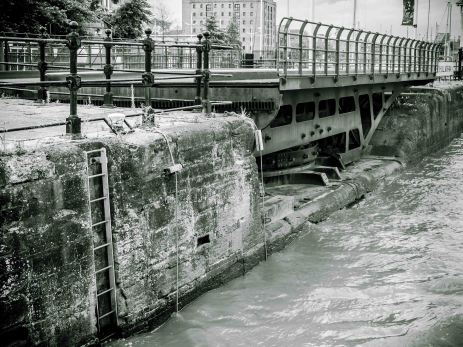 Open Bridges made history when for the first time all 13 bridges over the River Hull in the UK’s City of Culture 2017 raised, swung or closed simultaneously splitting the city of Hull in two at 20:17 hours on 22nd September 2017.  Historic vessels sailed down the river, met by 21st century tugs, to the sound of a new musique concrète work by composer John Stead.