All 13 bridges over the River Hull closed simultaneously for the first and only time in the city’s history – at 20:17 on the autumnal equinox 2017.

Stories, observations, reflections, sketches and  film and photographs have been flowing in. Adventures from different perspectives. The Open Bridges exhibition will showcase these to enable everyone to see again the river, bridges and vessels from a different point of view with a venue, date and time to be confirmed very soon.

Everybody who was part of Open Bridges – the different vessels, the bridge operators, people involved in the music element – had different experiences along the way. Rich and I were at the dock and could hear what was going on on the radios and HM Lord Lieutenant told us what a fantastic adventure she had on the Pickle. So it’s great to see this film of the Open Bridges adventure from Captain Mal Nicholson and HMS Pickle courtesy of Les Drake and Digital Creations.

Gallery of photographs from the evening by Mike Hood. 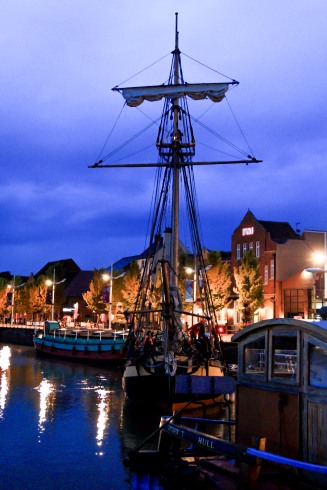 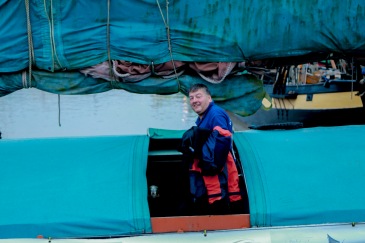 Mal getting ready for the evening photograph by Mike Hood 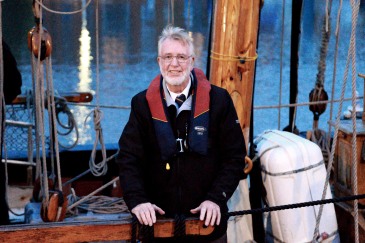 Open Bridges is an independent all Hull based project by Duffy-Howard Music taking place during the Hull City of Culture Freedom Season. We are delighted that every aspect of planning and delivery of Open Bridges is by people in Hull.