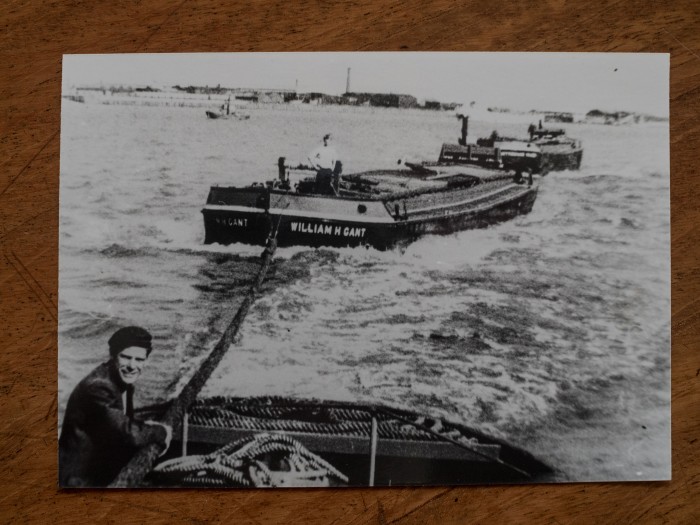 The Open Bridges: A River Full Of Stories memory sharing days on the river and at Hull Maritime Museum have been terrific, with fascinating conversations about days gone by working and living on the River Hull.

The idea for A River Full Of Stories came about when many of the 2000 visitors to the Open Bridges exhibition inside Scale Lane Bridge told us fascinating tales of their lives working on and around the river.  We’ve been collecting stories throughout July – September 2018 and are now preparing the River Full Of Stories film, exhibition and book. We’ll keep the website blog up to date with stories and memories as we go along.

A River Full Of Stories 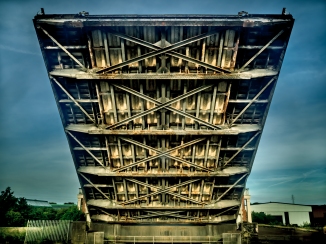